A new Selection Committee is chosen for each edition of The Other Art Fair to help us to present a different collection of artists. The Selection Committee members are chosen from a globally-significant art community who set the high standard of The Other Art Fair, ensuring you can buy from our artists with the confidence that you are investing in the best of emerging talent. 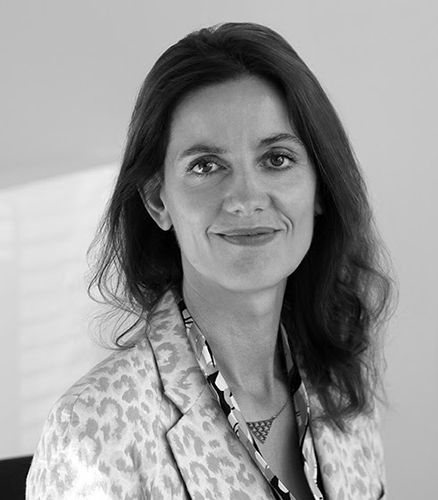 Rebecca Wilson is Chief Curator and VP, Art Advisory at Saatchi Art. She was formerly a Director at the Saatchi Gallery, London, where she was instrumental in the launch of the gallery’s online presence. In 2007 she created New Sensations, a prize for art students which identifies and supports the most exciting emerging artists in the UK. Prior to joining the Saatchi Gallery, Rebecca worked for 14 years in book and art magazine publishing: she was editor of ArtReview, and before that deputy editor of Modern Painters. She has over 10 years of experience working with emerging artists.

Sebastian Goldspink is a Sydney-based curator and creative producer. In 2011 he opened the artist-run space ALASKA Projects in the basement of a Kings car park to directly support emerging artists through wholly-subsidised exhibition space. During its eight years of operation, ALASKA held over 150 exhibitions locally, nationally and internationally. Goldspink and ALASKA have widely collaborated with arts organisations including Museum of Old and New Art Hobart, Kaldor Public Art Projects, Sydney Symphony, Australian Writers Festival and the Museum of Contemporary Art Sydney. Goldspink has also collaborated with international brands including; Louis Vuitton and Dior.
He has written for varied publications including; Art Collector, Artist Profile, Sturgeon, Russh, 10 Magazine and has contributed to numerous exhibition texts including the catalogue of the 2016 Adelaide Biennale. He is the Creative Producer at the National Art School, Sydney. 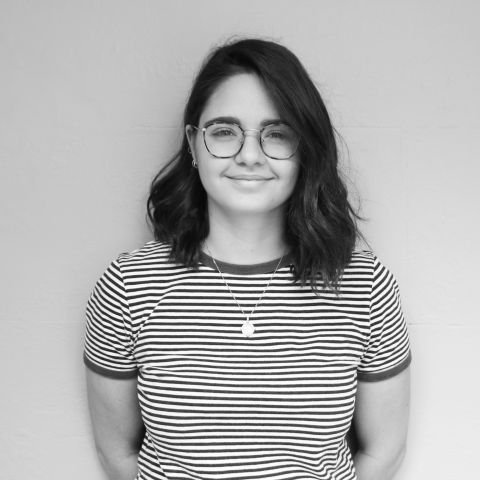 Annie Tonkin is the former editor of Art Edit magazine and editorial assistant of Art Collector magazine. After studying Art and Art History throughout school and graduating from the University of Sydney with a degree in Media and Communications, Annie jumped straight into her role as editor and loves being able to work directly with artists to showcase the wide range of talent in Australia. 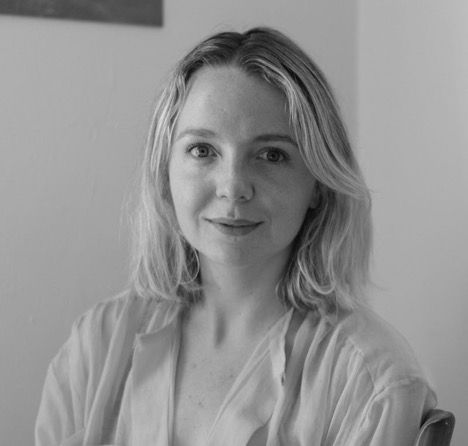 Emma O’Neill is the Festival Director of Art Month Sydney, an annual festival of contemporary art. Former editor of Art Collector magazine, she is an independent arts writer, researcher and curator based in Sydney. Emma has contributed to Vault Magazine, ArtAsiaPacific, Art Guide and The Urban List, among others. In January, she is slated to curate a show at Goulburn Regional Gallery. 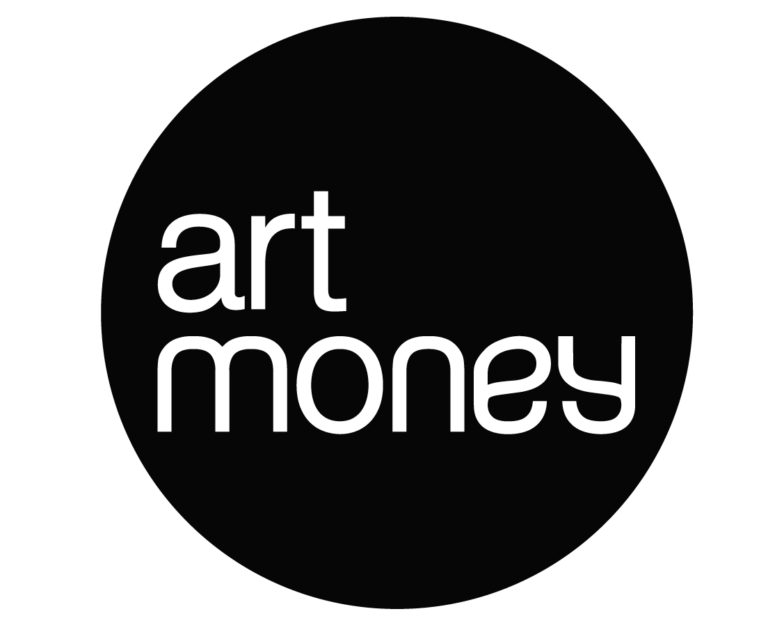