These members of a globally significant art community set the high standard of the fair, handpicking every exhibiting artist from the hundreds of applications received and ensuring the fair’s visitors can buy with the confidence that they are investing in the best of emerging talent.

Monica Haslip is the Founder and Executive Director of the Little Black Pearl Art and Design Center and Academy, an innovative Arts and Culture Institution designed to create positive vehicles for children to thrive. Monica has received recognition from a great number of individuals and organizations such as: Former President of the United States, Barack Obama, who honored Monica for her youth violence prevention work as part of the White House Champions of Change. Monica was +recognized as one of “TheGrio’s 100: History Makers in the Making,” released by theGrio.com, a division of NBC News, the list includes 100 African-American men and women who are writing the next chapter of American history. 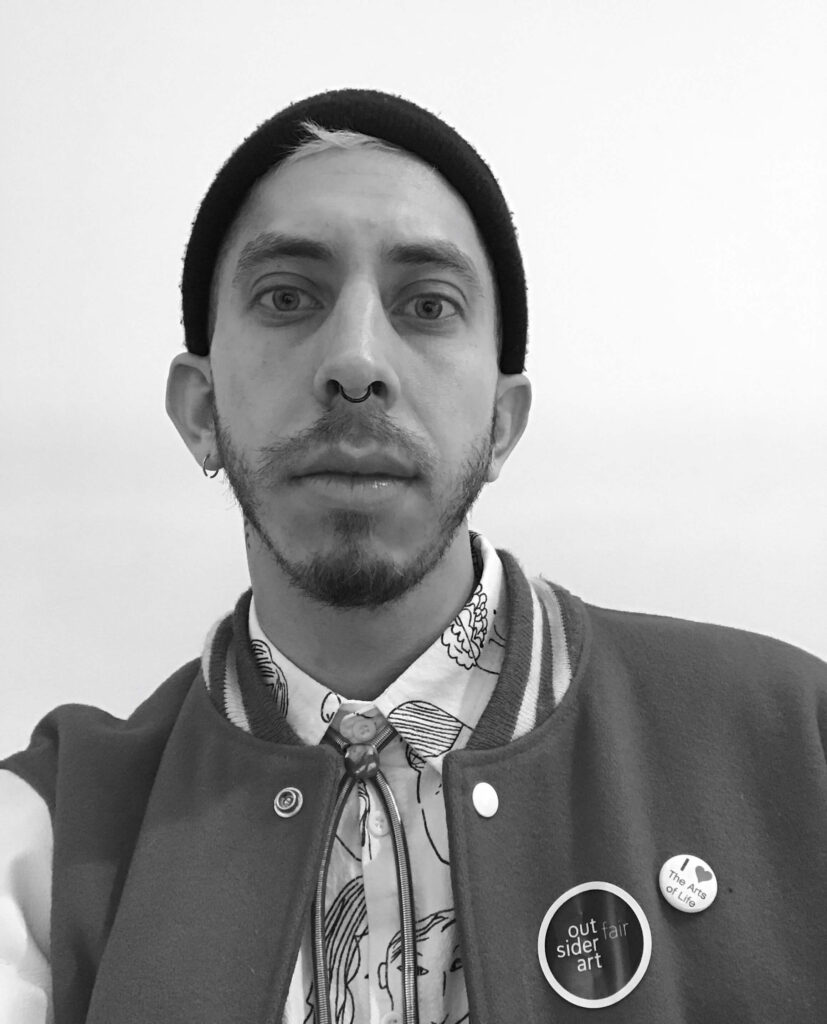 Vincent Uribe is a creative entrepreneur based in Chicago, IL. Vincent is the Founding Director of LVL3, an artist-run exhibition space and online publication platform he established in 2010 while attending the School of the Art Institute of Chicago (SAIC). LVL3 is dedicated to fostering creative networks for emerging to established artists from around the world. In addition to running LVL3 Vincent is the Art Director at Arts of Life, working to advance the creative arts community by providing artists with intellectual and developmental disabilities a collective space to expand their practice and strengthen their leadership. 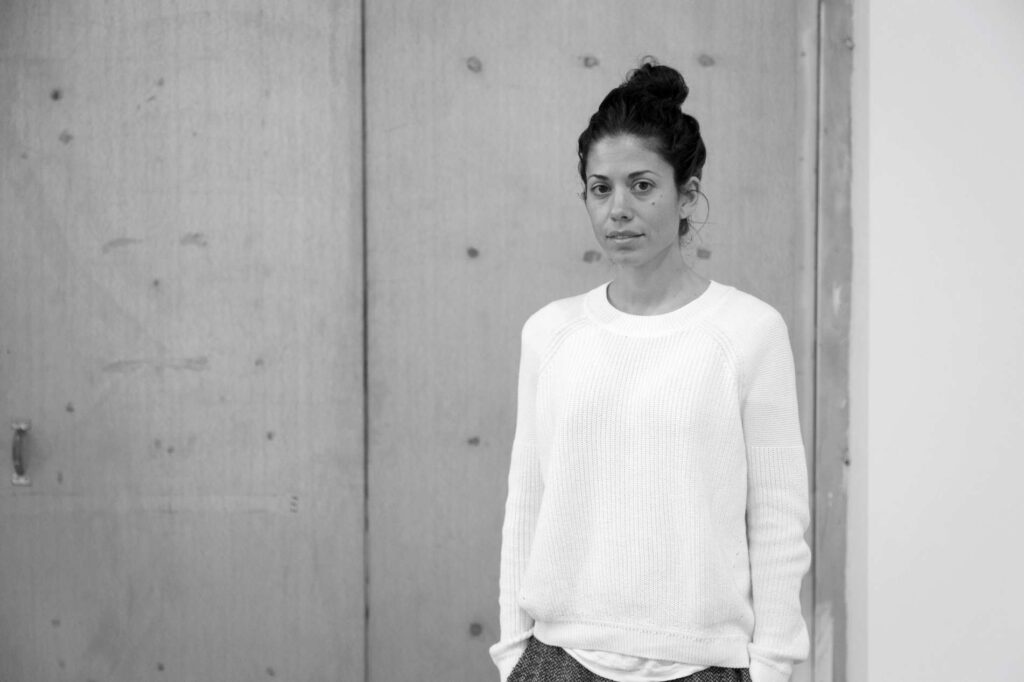 Ysabel Pinyol studied architecture in Barcelona and Chicago before opening her gallery in Barcelona, working with a group of international artists. Later, she relocated to New York City, where she currently lives and works. In 2010 Ysabel joined Mana Contemporary as a Chief Curator. In 2014 Pinyol co-founded Mana Residencies in Jersey City and Chicago, a yearly residency program for mid-career artists. She is currently developing a cultural exchange program in Miami, featuring a residency program for Latin American artists. She continues to create new exhibitions and special projects for Mana Contemporary. 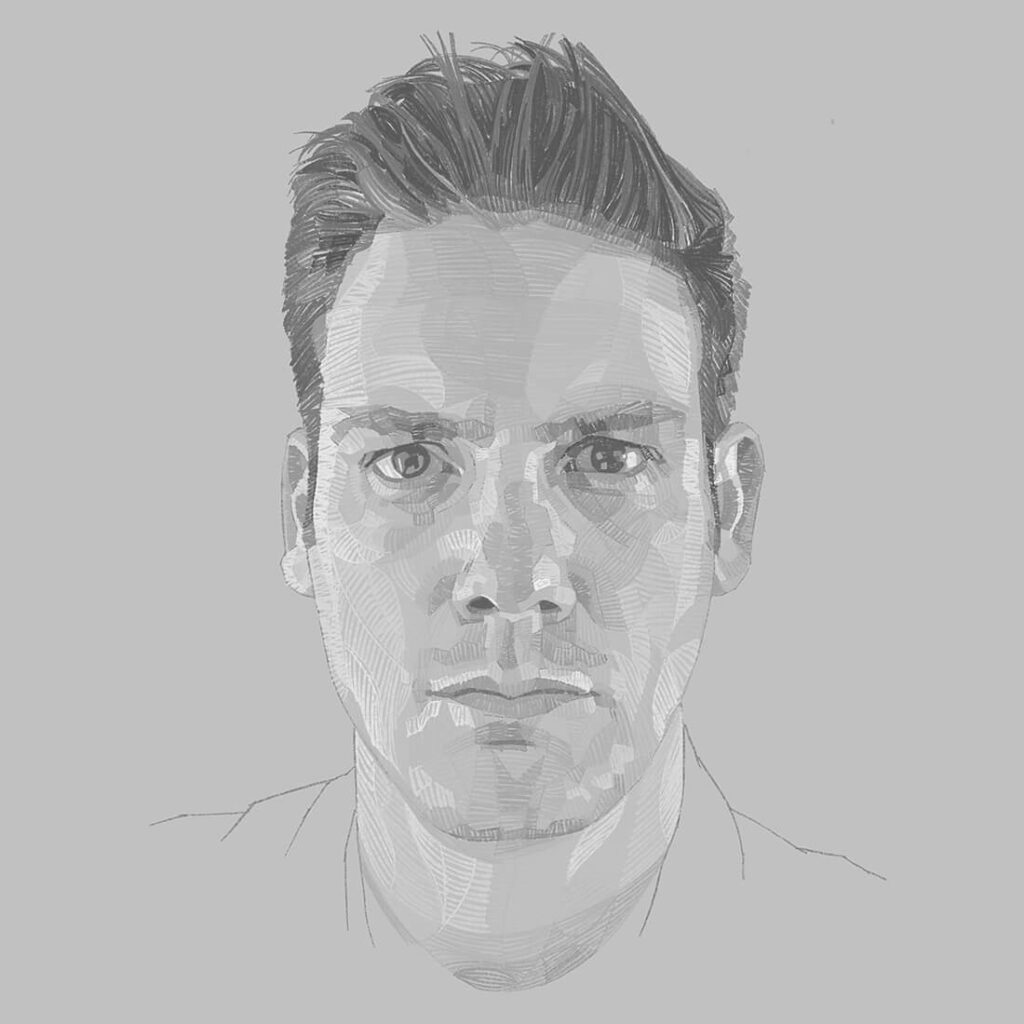 Christopher Jobson is a curator, writer, and the founder and editor-in-chief of Colossal, an online publication exploring contemporary art, design, and visual culture. Called “The Tate Modern of the Internet,” by Fast Company, Colossal shares the work of established and emerging artists with 2-3 million visitors monthly, and has received accolades from The National Endowment for the Arts, PBS, and TED, and awarded the UTNE Media Arts Award for arts coverage. In addition to his work at Colossal, Jobson has written about art and design for Wired Magazine, Designboom, and Beautiful/Decay.

Recent curatorial projects include “Inflatable,” the summer 2018 exhibition of large-scale inflatable art at San Francisco’s Exploratorium Museum, and the film program for Bansky’s Dismaland exhibition in Weston-super-Mare. He has also collaborated with The Sketchbook Project in New York, Lost Arts in Chicago, and The Chicago Design Museum, among others. 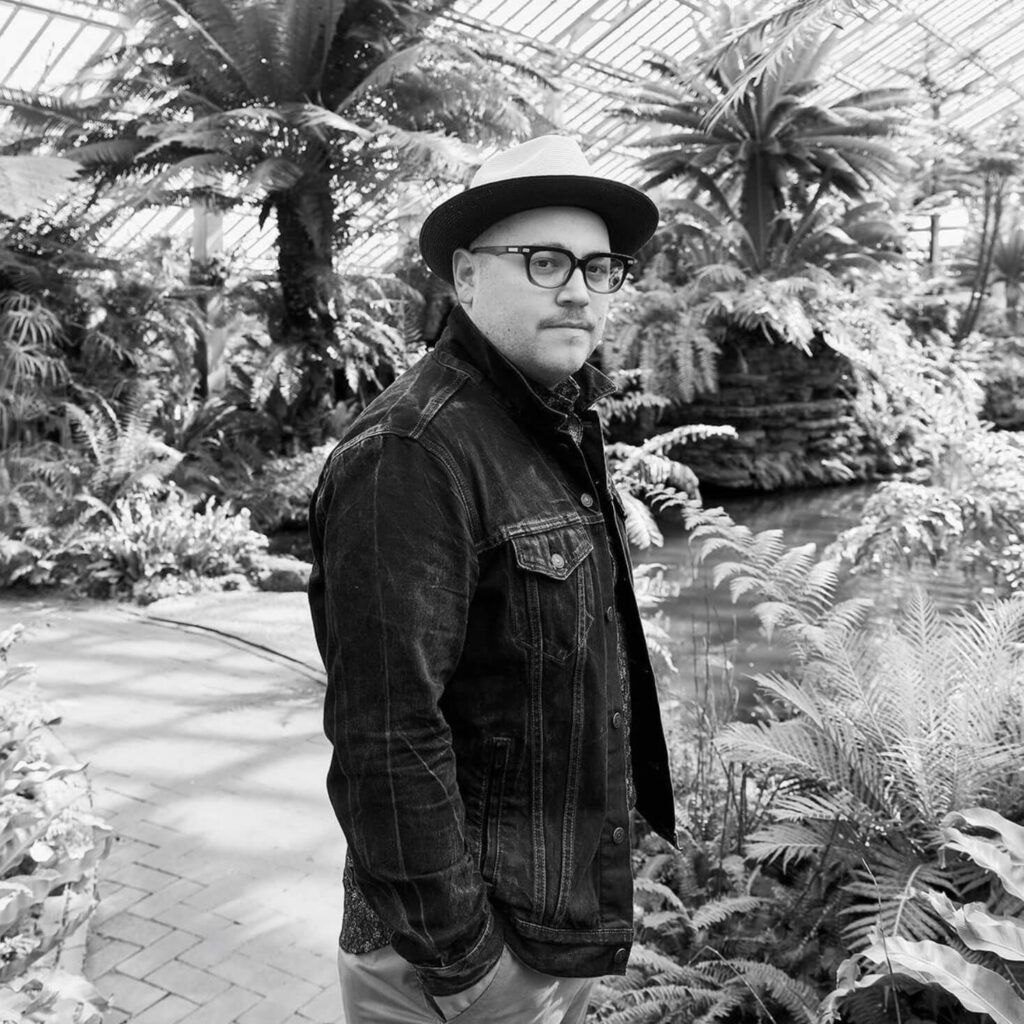 Nathan Michael is a creative entrepreneur living in Chicago. With a background in design, photography, and social media strategy, Nathan has spent the past 10 years help brand, big & small, share a better visual story. He is the founder of LOW RES — a community of creative-minded people working together to make the world a more generous and abundant place. 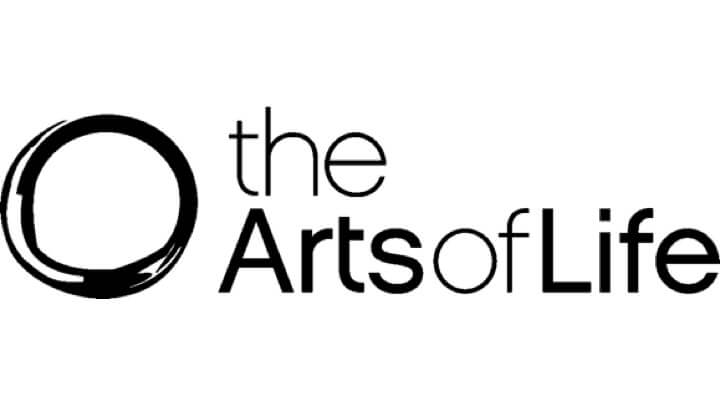 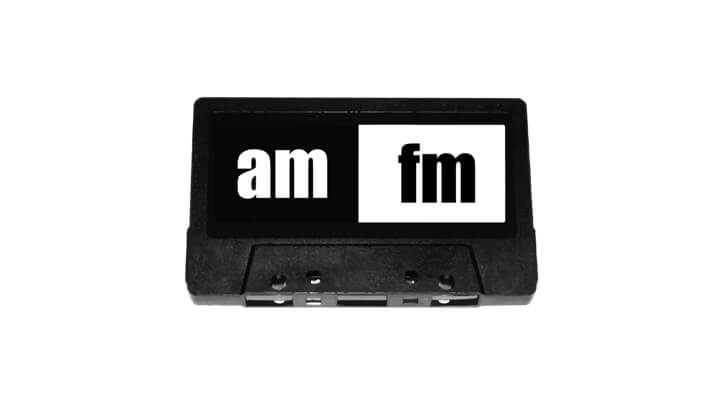 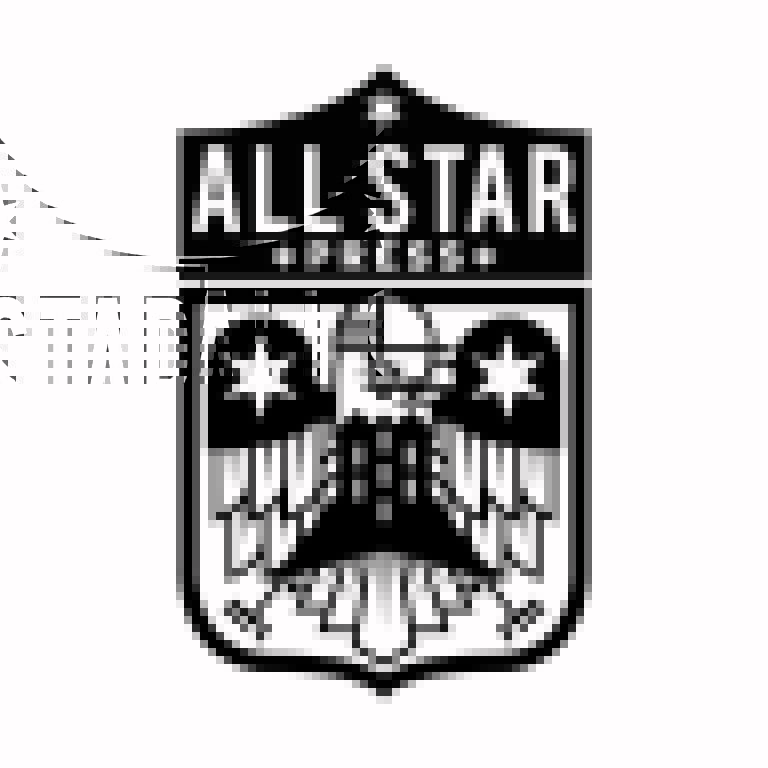 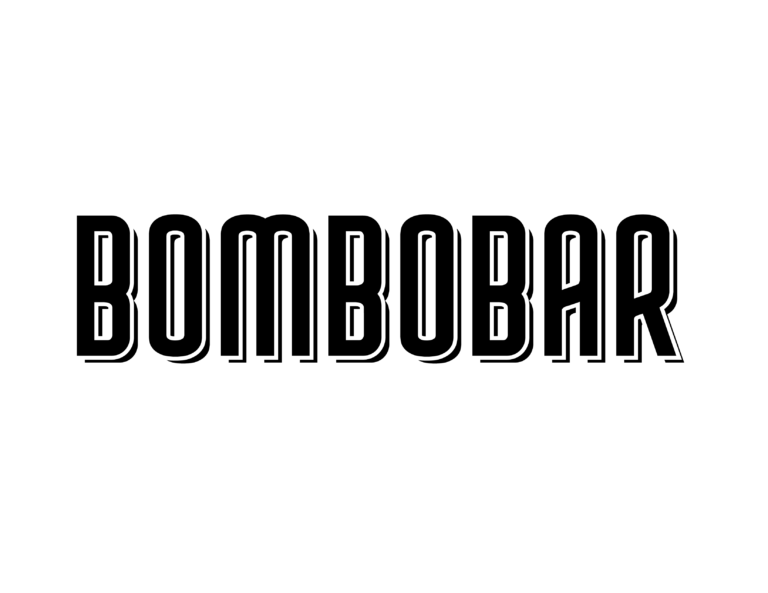 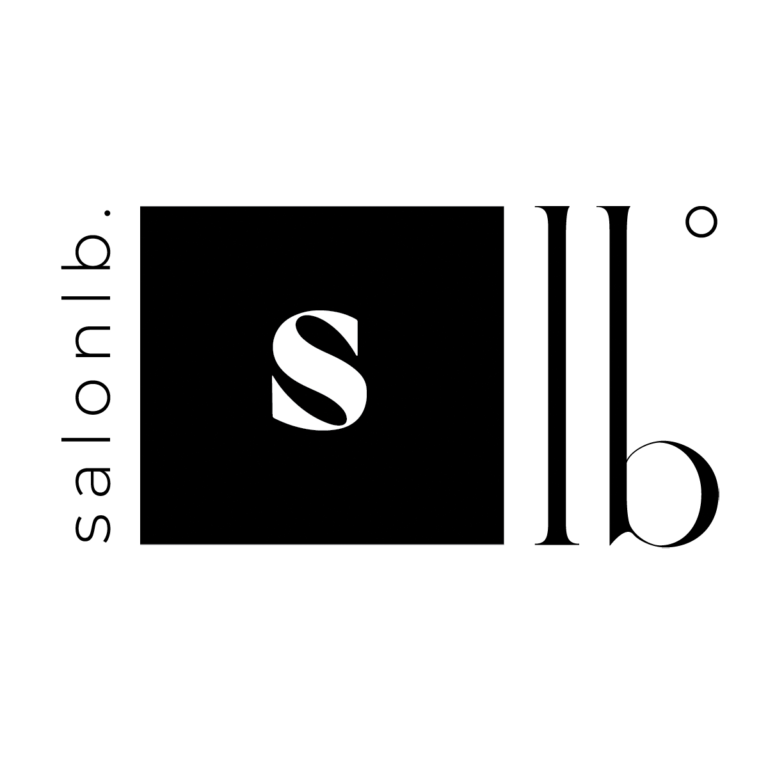 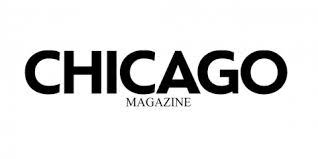